Don Metter’s winner winner chicken dinner continues to live up to its name in the 2017 FFPC Main Event, as his lineup tallied a 177.05 in Week 8 to stay atop of the contest. DeAndre Hopkins’ 36.4 led the way, but Jamison Crowder’s 22.5, Mark Ingram’s 21.9, Carson Wentz’s 20.25 and Matt Prater’s 20 all helped Metter hold his lead over second-place Matt Berman’s MB Squad that was in sixth last week. 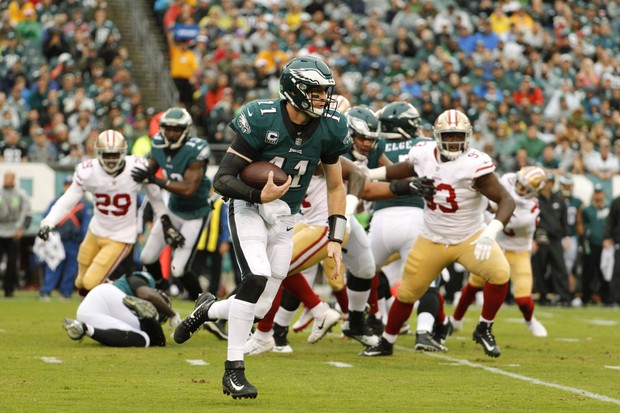 While his Boss Savage!! team suffered its first loss in heart-breaking fashion, Michael Cobb can take solace that his squad is still leading the 2017 Footballguys Players Championship overall. In a down week for Cobb, Wentz was his only 20 plus-point scorer, but he still has 37.9 points separating him from second place UMNRaider, owned by Matthew Puskarich,

Thanks to a massive 212.1 Week 8 score, Robert Abbott’s Rum_Ham 6 out shot up 27 places to third overall. Adam Grossman’s Atom Bombs remained in fourth again and John Phillips’ JD Harmeyer’s entry went from seventh to fifth after eight weeks of football.

Here is the list of the top-40 teams in the FPC heading into Week 9: 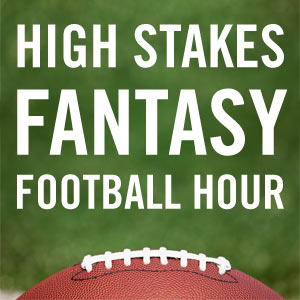 Tomorrow morning, remember to check out Rotoviz Radio‘s The High-Stakes Lowdown podcast with Shelly Fossum, a winner of more than $15,000 in the FFPC alone. She and I discuss what the rest of the season holds for JuJu Smith-Schuster, how many championship teams Marlon Mack will be on and more. Plus David Hubbard, the 2016 FFPC Main Event co-champ, breaks down the Jay Ajayi and Kevin Benjamin trades for you as well. 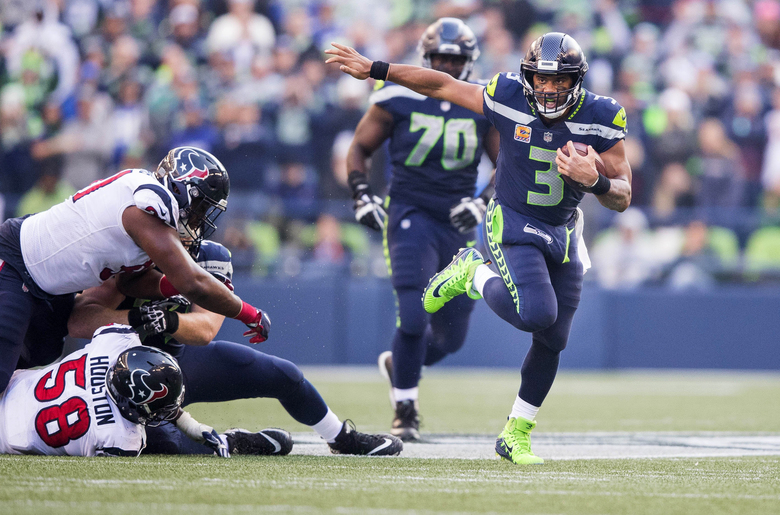 After eight weeks of action, Chad Schroeder and Brody Brown have taken over the leads in each Varsity League we have this season.

Over in Varsity League #1, Schroeder’s Cocktails and Dreams is holding a 17-point lead over second-place Left or Right? I forgot, owned by Todd Range and Richard Moore. Schroeder’s 165.8 Week 8 score makes his season-long tally 1,134. His lineup was led by Russell Wilson (40.6) and Travis Kelce (29.8).

In Varsity #2, Brown’s Das Coffee entry was able to tally a 139.85 this past week thanks to Jamison Crowder’s 22.5 and Harrison Butker’s 21.8. Brown’s squad has scored 1,111 points on the season, good enough to hold an 18-point lead over Larry Weinhauer’s Troy’s Boys team. The first place winner in each of these total points leagues will cash a $20,000 prize. 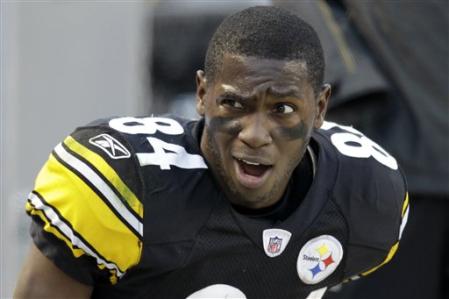 With six teams on bye for the second straight week, the waiver wire is going to be pounded relentlessly tonight. Here are the teams that are out of action this weekend:

And for a look at last week’s waiver details, check out the results at the link to Fantasy Mojo below: 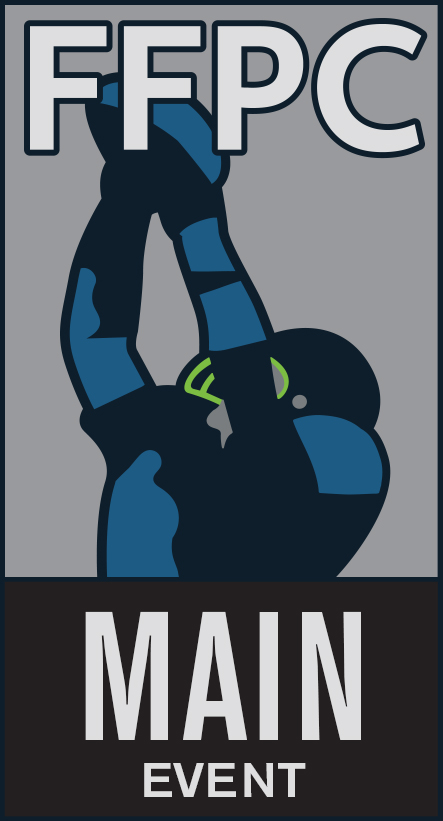 Register For the 2018 Main Event Now

Wanna get a jump-start for next year? You can sign up now to draft online or live, in-person at Planet Hollywood Resort & Casino, Las Vegas. Enter the 2018 Main Event early for best discount! Register before the Early Bird Deadline on Monday, May 30, 2018 and receive $100 off the first team, $300 off for each additional team.

Teams may be reserved with a simple $200 deposit or full payment. Multiple team discount will be auto-applied. Simply click on JOIN button to receive the discounted pricing. Each early bird entry becomes eligible for a drawing into the coveted FFPC Pros vs Joes Challenge. 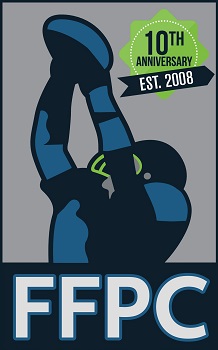 Even if injuries or other issues derailed your 2017 season, make sure you are still setting your lineups! Please don’t anger the fantasy gods, and keep karma on your side for 2018 by being competitive this weekend the rest of the season. 🙂