A BIG Weekend of 2019 Footballguys & FFPC Drafts For You 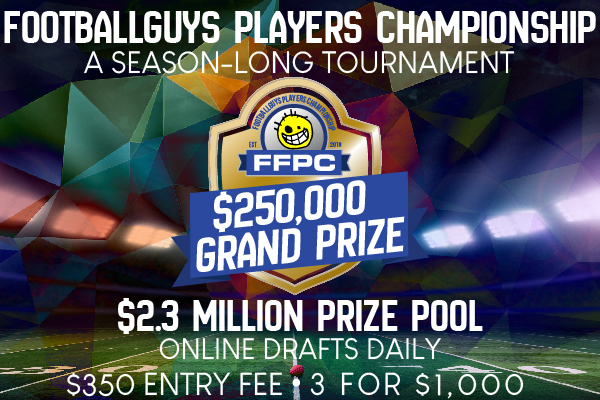 Draft Your Players While You Watch Preseason Tonight

The 2019 Footballguys Players Championship will be the first year we have added the following prize structure for league winners. Check out the options you’ll have below when you win your league(s) in the contest this season (new option highlighted in bold): 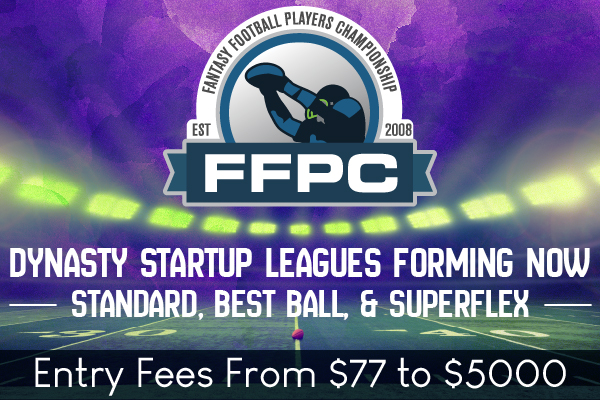 FFPC players still have a little more time to register now for our dynasty start-up drafts and/or the dynasty Superflex leagues. After next weekend, we will not be offering any slow dynasty maiden drafts for 2019, so hop in one of them below to start building your next dominant squad today! 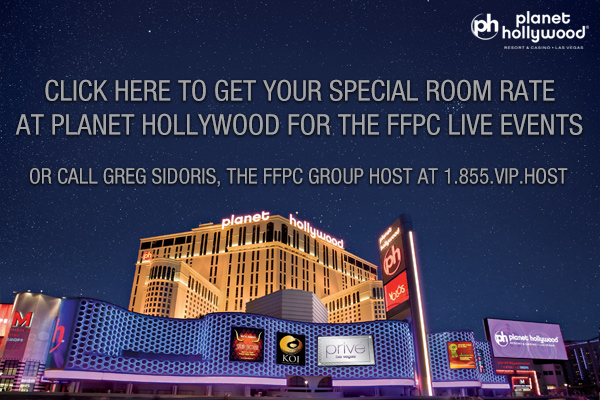 If you want to get hooked up on your Vegas stay to draft your 2019 FFPC Main Event teams live, time is running short on saving some cash in doing so!

There has never been a better time to book your Vegas stay today! If you considering a Vegas location to watch your newly drafted players in action, contact Greg today at (216) 299-5390 or (855) VIP-HOST. You can also email him at CasinoConnectionUSA@gmail.com.

As a reminder, Planet Hollywood is welcoming the FFPC players with exclusive, reduced room rates. Here’s a comparison of what you’d pay without our group code:

IMPORTANT BOOKING INFORMATION: Please click the link below to book your stay this year at Planet Hollywood below:

Also, you save $350
on each additional Main Event team you register today.

The final early draft slot announcement deadline for the 2019 FFPC Main Event is fast approaching, players! Register and pay in full (or your remaining balance) by SUNDAY, AUGUST 25TH, and you’ll get your Main Event draft slot two days later on Tuesday!

Don’t forget about the other great high stakes leagues going on at Planet Hollywood including–but not limited to–the events below: 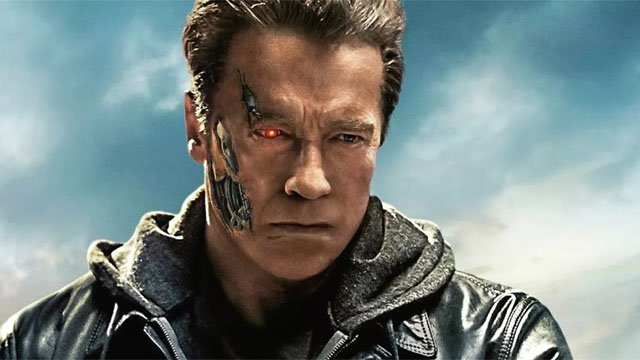 The 2019 FFPC Terminator Tournament is already off and running with a guaranteed $25,000 grand prize! This is truly a unique way to play fantasy football and we’re proud to call it an FFPC exclusive, especially since it now has a $110,000 prize pool as well. The Terminator concept was created in 2009, and it is actually quite simple. By adding just a few tweaks to the standard Best Ball format, it completely alters it and creates this brand new structure that has proven to be exciting and challenging. Did one of your players get injured or is underperforming? Terminate him!

Register For the 2019 FFPC Terminator Here 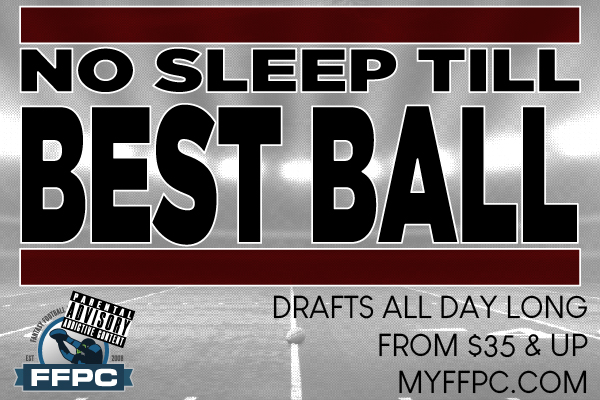 Our Biggest Best Ball Slate Yet

As a reminder, players, FFPC Slow drafts (Best Ball, Classic & Victory Points) have a six-hour clock (timer per pick). There is also a pause between the hours of 2 AM and 8 AM ET (11 PM and 5 AM PT) to protect teams from missing a pick during nighttime hours. Teams may make picks during the pause when it is their turn. All other Draft room functionality, like adjusting players in Queue and turning on/off Autodraft, will be available during the pause.

Our redraft Best Ball slow draft leagues at entry fees of $35, $77 and $250 are open for entry and continue to fill daily. Jump in now, and make this your best summer ever!

Anyone that loves drafting should jump in now and draft a 2019 Best Ball team tonight!

Click Here To Join an FFPC League and Draft Today 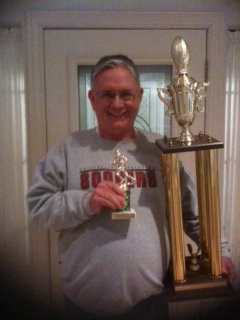 In their annual Kentucky Fantasy Football State Championship preview, your hosts Eric Balkman and David A. Gerczak speak with 2018 KFFSC Main Event co-champion Danny Mueller. Along with his longtime co-manager Jeremy Roach, Mueller has a bevy of Fantasy Football Players Championship (FFPC) Main Event and Footballguys Players Championship league titles under his belt as well. An expert who has won thousands in FFPC Best Ball Drafts,  Muller discusses the 2019 Pros Vs. Joes team he drafted while Balky and Dave dish on some last season action in the FFPC Dynasty leagues that you can get involved in as well. As always, the hosts alsoanswer your calls, tweets, emails and more all on The High Stakes Fantasy Football Hour!

The High Stakes Fantasy Football Hour normally airs Friday nights at 10/9c, and the next episode can be heard here. You can hang out with the high stakes players in the show’s chat room if you want to listen live. On-demand streaming is available for listening via the following: HSFF Hour website, Apple Podcasts, Spotify, Google Podcasts, Stitcher Radio, Spreaker, TuneIn Radio, Overcast or PodBean on your iPhone or Android device. 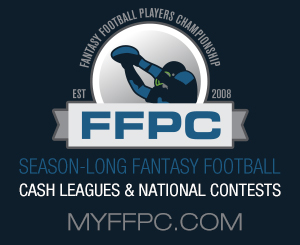 In case you have any questions or want to check something at a moment’s notice, I will be including this section of the email every week. While you are ramping up for the 2019 season, consider this your guide to all things FFPC:

Thanks for reading, everyone! Remember to get your Main Event team (or add more for $1500) to take advantage of that discount! And don’t forget to register for some Footballguys, VP, Terminator, best ball and classic this weekend. I’ll see you in the chat room tonight!